GET ON YOUR BIKE: THE JOURNEY IS THE DESTINATION
14. April 2022 by kollektiv_twar
Bikepacking & Touring, How to...

Valerie, moved to Germany from Panama, writes in this guest post about how she rediscovered cycling and how she built up her touring intensity and self-confidence bit by bit by cycling (again). Enjoy reading this guest post!

I am a happy mother of three children and I work in my husband’s solar company. I am a born Afrolatina from Panama, living with my family in Northern Germany. I speak four languages and my hobbies are traveling, biking, building Lego and dancing.

My grandfather was a professional and successful racing cyclist in Latin America in the 30s, 40s and 50s. He won numerous national and international competitions and was a publicly very respected and strong person.

His active career was already over during my childhood – yet he shaped me in a special way. He gave me my first bicycle and with it my first piece of freedom.

Bicycles were not intended as an effective means of transportation in Panama, so bicycling was not of great importance to me in my youth and during my subsequent years of international study.

About 10 years ago, however, when I moved to Kiel in northern Germany, my first purchase was a modern city bike. There were bike paths, parking spaces, and you could actually go everywhere wonderfully on a bike. The childlike feeling of freedom on the bike saddle was back and I enjoyed every ride, be it to work, to the German course or to go shopping.

Thanks to the beautiful Kiel weather, I quickly became interested in improving my equipment.

We then moved as a family to a village near Kiel, where there are good bike paths and many beautiful destinations to cycle to as a family. I also rode the kids to daycare by bike whenever possible.

During a family visit to Switzerland, it turned out that I rode my bike extensively with my sister every day for 3 days – and we named ourselves an even longer distance every day for fun. This had really awakened my sporting ambition.

I was totally surprised at the distances you can master and the energy that was released. I was exhausted but full of power – and really caught fire.

Every additional kilometer, every extension of my riding distances motivated me more. I thought a lot about my grandfather and how happy he would be for me if he knew that I had now also discovered this sport for myself.

The modern technology, the good clothes and also the fun aspect of documenting progress digitally and sharing it with friends via social media keep me motivated.

However, cycling is not about competition for me.

I enjoy the fitness aspect and enjoy seeing places and scenery. Bikepacking or cycling abroad also makes it a very special hobby.

I’ve gotten into the habit of constantly setting new goals for myself, such as an annual mileage or new bikepacking trips, though planning the trips, discovering new gadgets and biking fashion is almost as much fun.

Biking is very diverse, and I’m always surprised at how many new things there are to learn. 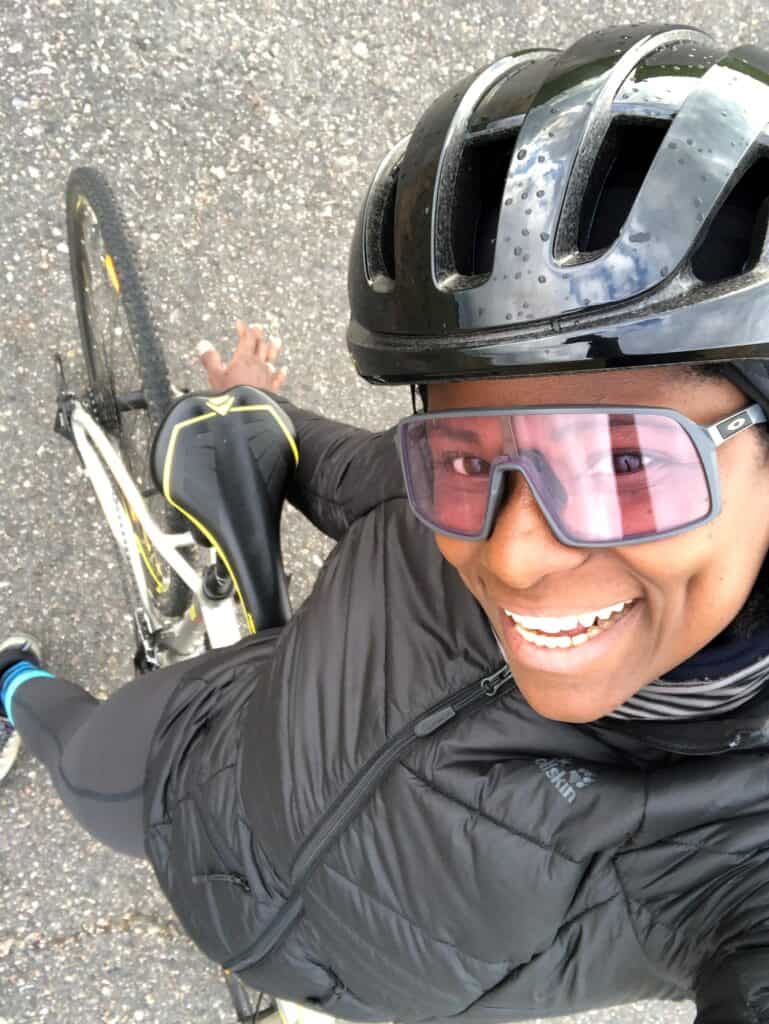 Mastering my own ‘challenges’ is a constant source of self-confidence and satisfaction.

An important breakthrough, for example, was a 2-day tour along the Kiel Canal over 135 km from Kiel to Brunsbüttel. The weather was changeable, but I was well prepared and could defy the odds. After that I continued with a tour in Switzerland with my sister in the ‘Sister Cycling Team’.

FAMILY VACATION? BY BIKE, OF COURSE!

The hobby of cycling is also very suitable for families. We travel a lot with the caravan through Northern Europe and the bikes are always with us. Cycling through deserted landscapes in the never-ending summer sunset in central Sweden is really something special.

Especially during spontaneous family bike tours in Sweden, so many unplanned and beautiful things happened that will surely be part of our own children’s childhood and family memories.

My next stage goals are first more, longer, multi-day bikepacking tours, solo and with my sister and an annual goal of 5000km on the bike. I try to set myself realistic goals that are easy to combine with my family. The planning for this season is on!

Next article 9 tips against saddle sore & seat discomfort while cycling 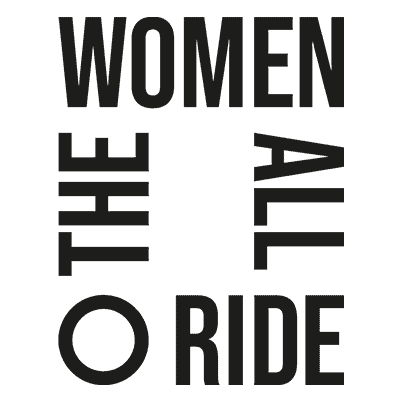